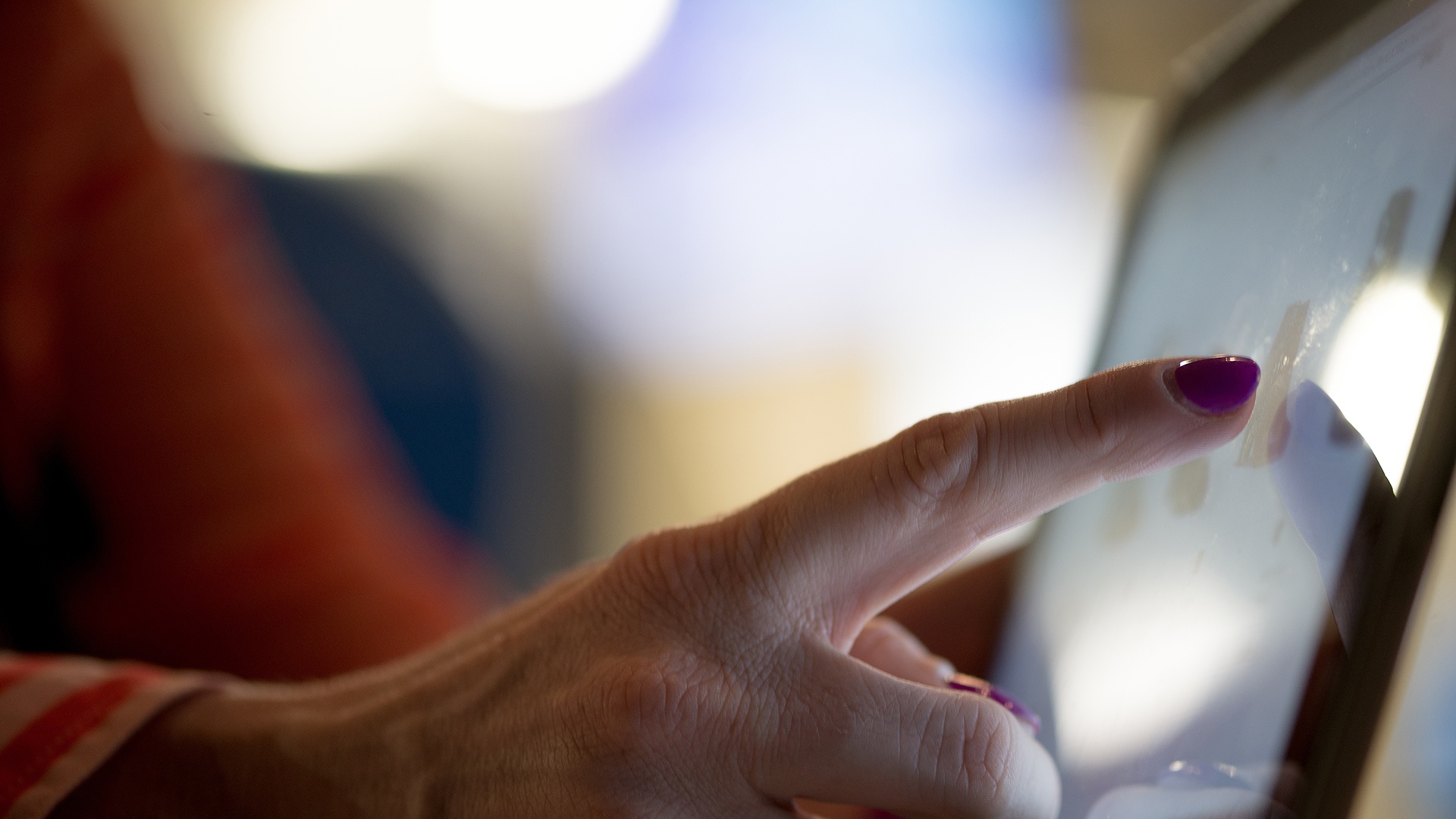 If you ever worked in the field of Digital Pharma Marketing you know how hard it can get, trying to convince your management about the great opportunities digital adds to the traditional Pharma Marketing game. This article should give you a few facts about selling it a bit easier...

The fact digital channels are measurable is heaven and hell at the same time. In comparison to traditional channels the usage of content and initiatives can be directly measured, without the blurriness of circulation numbers and research. How many people have seen this one piece of content? How many have shared it, liked it, commented on it?

Unfortunately, there are relatively little benchmarks about when an initiative is successful. It is more about understanding those benchmarks internally and optimising them within the company. An important point here is to set the right, relevant goals upfront and measure them consequently. Those metrics are dependent on the starting position, your goals and the effort for optimisation during the entire lifetime.

2 RELEVANCE IS ALL THAT MATTERS

Publishing content is a great thing to do. The question one has to ask themselves has to be though: Is the content relevant on the respective channel? It makes a huge difference, if content is published in a personal conversation between sales rep and physician, physician and patient or via a corporate website, a patient information website, Facebook, Instagram, or even Snapchat.

3 YOUR AUDIENCE DECIDES OVER RELEVANCY

As a consequence, you have to ask the question: Is it relevant for my target group? It may hurt sometimes to ask it. And even more to answer it with an honest "No" or "I am not sure". But it is the first and only step to success.

The question you need to ask yourself with every piece you create:


4 NOBODY WANTS TO BE ADVERTISED

In research one of the common outcomes is the fact that physicians show little interest in pharma-originated websites. (Aeskulapp/Medupha, ePhysician Monitor 2014) They are rather interested in independent offers that have an educational aspect to it.

The critical factor even here is: Is there an added value for my target group?

Many processes in the pharmaceutical industry are established for quite some time and work seamlessly. Nevertheless, especially when it comes to digital initiatives, reservations, fears and rumours come to the surface which make the transfer of a well-established process quite difficult.

The most prominent example here is the potential reporting of adverse events. This is a very special challenge in the digital field which needs to be avoided – which makes it the first and best argument against all initiatives in social media. But this does not have to be the case. A study from Nielsen published in 2008 showed, that out of 500 comments, posts or similar user generated input ONE REPORTABLE adverse event occurred. (Melissa Davies, Nielsen, Listening to Consumers in a Highly Regulated Environment, August 2008)
Nevertheless, adaptation of processes, to manage the effort of those reports needs to be done.

6 ACTIVITIES, THAT ARE NOT SOCIAL, WILL BE LESS SUCCESSFUL

Today, people find so much information over so many different channels, which makes it almost impossible to reach all the relevant people only via, mostly static, own initiatives. Of course, the optimisation and attractiveness of owned media initiatives is critical for the success of it. But a much higher reach can be achieved by publishing your activities via social media. Because that is where your audience is.

Ready to have a dialogue

People expect authentic, real communication. In addition to that, also the reach expands thanks to the algorithm of the respective channels. What people are talking more about will be automatically considered more relevant.

Digital, especially helpful and also social initiatives should always be planned long-term. In an ideal world over the course of several years. Budgets should be set and responsibilities institutionalised.

However, a common observation is the budgeting within a calendar year and "dead activities" as soon as people in roles change. Which makes it important to think about the long-term plans even before an initiative is launched.

8 YOU CANNOT JUST PULL THE PLUG

Hand in hand with this goes the fact that especially more successful initiatives cannot be switched off overnight, if there is no more budget available. The target group may already have such a value from the initiative, that it became a permanent part of their everyday lives or them coping with a disease or similar. Disabling such an initiative overnight does not only have an impact on those people. There is going to be a discussion around these developments and even stakeholders and decision makers are potentially gonna learn about it.

The world of Digital Pharma Marketing is full of exciting challenges and needs some culture of change. Things that were valid for years and decades in the field of traditional marketing that were common and standard practice suddenly aren't anymore. There are different rules and requirements but also a lot of new chances to get in touch with your target audiences.

And the success can be measured!